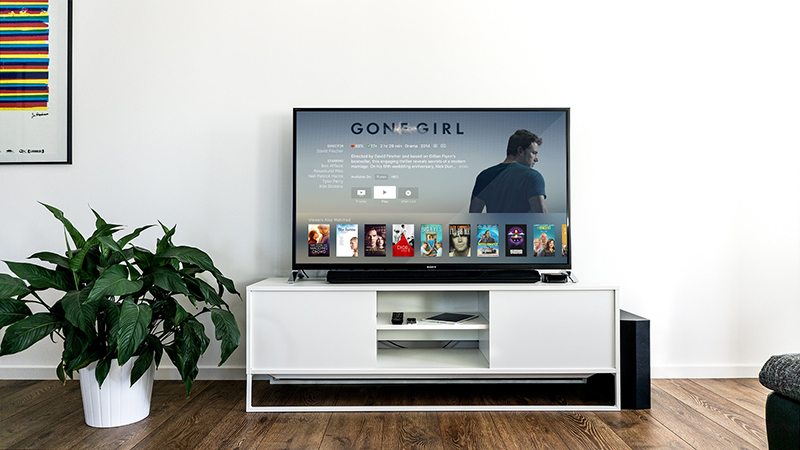 Lorelai Gilmore and her daughter, Rory, are one of the messiest mother/daughter pairs on television. Both characters have a tendency to be messy, Lorelai in particular. When Luke wants to store his father’s boat in Lorelai’s garage, he realises the garage is full of useless junk. With access to a Self Storage unit, Lorelai’s garage could have been a very useable space. Luke also could have turned to Self Storage straight away instead of going to the hassle of using somebody else’s garage.

Rory Gilmore, while a lot more organised and on top of things than Lorelai, also would have benefited from using a Self Storage unit. Rory’s passion for literature lead to an extensive book collection. Rory could have kept her book collection in storage while she was away at college and travelling the world afterwards. In the 2016 four episode revival of the show, Rory is going through a bit of a hard time. Instead of consolidating her life into a new home, she has spread her life across a few different people’s houses. This difficult time could have been a lot easier if she’d moved all her belongings into a storage unit. This would have allowed her to stay in one place.

A from Pretty Little Liars

The character of ‘A’ is shrouded in mystery, and a Self Storage unit would have helped A protect their identity. A could have moved all their gear, including their black hoodies and costumes, their technology and tracking gear, and the props they intend to use to scare the girls into a Self Storage unit. Separating their ‘A’ gear from their personal lives could have helped keep their identity a secret. This would have lowered the risk of A being identified by the girls and others during their interaction.

There are several times throughout the series where A utilises a Self Storage unit for various reasons; however, A still could have benefited from having a seperate unit to keep to all their gear.

The Gallagher Family from Shameless

Shameless‘ Gallagher family is incredibly messy. The family of seven is crammed into a small house with not enough bedrooms. They’re almost living on top of each other. The lack of personal space is a source of immense tension; people constantly walk in on one another and they’re always tripping over other people’s things. With a Self Storage unit, the family could move a lot of the junk lying around permanently out of the way.

All of these characters didn’t even realise the benefits using a Self Storage unit could bring to their lives, but they’re the kinds of people your facility’s marketing efforts might be targeting. R6 Web Design, a partner of Self Storage Startup, can create and implement a complete digital marketing campaign for your Self Storage facility to help you generate new customers from people who aren’t necessarily aware of the Self Storage industry. If you’re interested in our Self Storage marketing services, contact our team of professionals today. 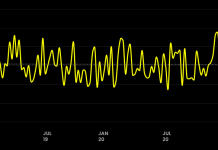 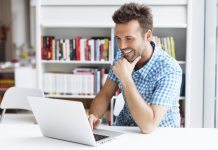 Social Media for Self Storage after Recent changes 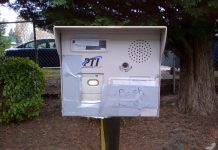 Image is everything in Self Storage 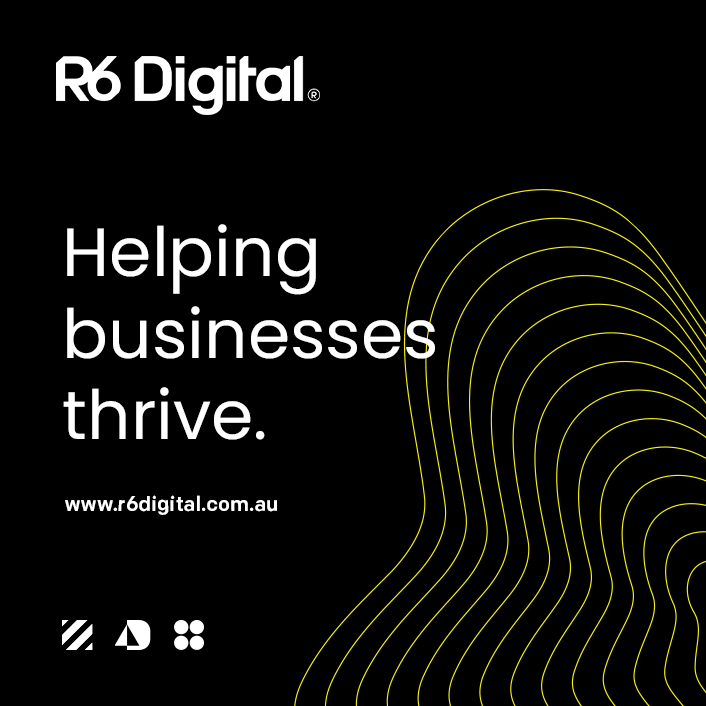 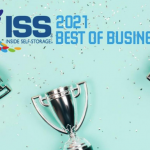 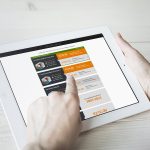